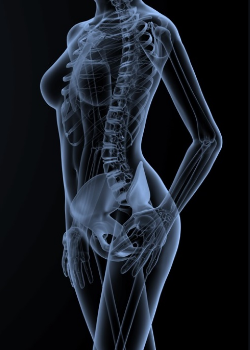 ABC bestowed the 2022 Fredi Kronenberg Excellence in Research and Education in Botanicals for Women’s Health Award this week, according to an ABC announcement.

Mahady is an associate professor and director of the Clinical Pharmacognosy Laboratories in the College of Pharmacy at UIC and an expert in botanical dietary supplements and phytomedicines for women’s health and other conditions.

ABC said it created the Fredi Kronenberg Award in 2018 in honor of distinguished researcher, educator, and longtime ABC Board of Trustees member Fredi Kronenberg, PhD, who died in April 2017. Kronenberg dedicated her professional life to the study of medicinal plants and phytomedicines for women’s health conditions. In particular Kronenberg was at the forefront of research into black cohosh (Actaea racemosa​) for the treatment of menopausal symptoms.

Kronenberg, a pioneer in the field of integrative medicine,  co-founded the Richard and Hinda Rosenthal Center for Complementary and Alternative Medicine at Columbia University. It was the first such program at an Ivy League school and the first government-funded CAM research and educational center.

Mahady earned her bachelor’s degree in pharmaceutical chemistry from Dalhousie University in Halifax, Nova Scotia, Canada, and a doctorate in pharmacognosy at UIC.

Mahady focuses on the chemistry and pharmacology of natural products, dietary supplements, and traditional medicines and their applications for women’s reproductive health conditions.  Her current interests include transcriptomics (the study of the RNA molecules in a cell or tissue) and proteomics (the large-scale study of proteins) of natural products in cancer, sarcopenia (muscle loss due to aging), and osteoporosis. Mahady’s research  has received funding from the World Health Organization (WHO), the National Institutes of Health (NIH) and other prominent funding organizations.

“I deeply appreciate and am honored to receive the ABC Fredi Kronenberg Award for 2022,”​ Mahady said in a statement. “Fredi was a dear friend and colleague, and I always appreciated her passion for the work and her​ joie de vivre.”​

“Hundreds of millions of women worldwide still rely daily on traditional medicine and medicinal plants for their basic health care needs. Medicinal plants are used to treat everything from anxiety and depression, to PMS, pregnancy, menopausal symptoms, and much more. Still, only a fraction of these plants have been investigated scientifically, so plenty of work still is left to be done in the field,” ​Mahady continued.

Mahady’s award is the sixth of the annual awards ABC has given out in its current award season. Other 2022 honorees include:

Probiotics for a smooth menopause transition

In this report, Lumina Intelligence reviews the shifting perceptions of menopause, overviews some of the recent science studies and zooms in on the current offering within this niche. 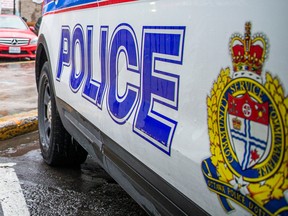