By Laura He and Cheng Cheng, CNN

The abrupt shift in China’s Covid policy has left its people and health facilities ill-prepared to deal with a huge wave of infections, leading to widespread shortages of the most common drugs used to alleviate flu-like symptoms.

The local versions of Tylenol and Advil are nearly impossible to get at drugstores across the country, fueling anger and worry about the unavailability of basic medical supplies. Collective anxiety shot up after multiple state media publications started blaring the phrase: “Everyone is responsible for their own health first” in recent weeks.

To calm panic buying, regional governments have rolled out unusual measures to limit sales and increase supply of popular fever medications. Some areas have resorted to rationing the amount of medicine for sale — down to the pill.

Starting Tuesday, more than 500 drugstores in Zhuhai, a port city in south China, promised to “continuously supply” a number of fever-reducing medicines including ibuprofen, according to a statement by the municipal government. Ibuprofen is the generic name for Advil.

However, there are strict limits on what residents can buy. They can choose only one form of a particular fever drug, for example either the liquid or tablet form of ibuprofen. Purchases are strictly limited to a maximum of six tablets or 100 milliliters (3 ounces) of liquid per customer. And that’s for the whole week.

Nanjing, a historic city in eastern China, vowed to ensure daily supplies of fever medicines. But, it did not specify the kind of medicine or the total amount provided, which must be split for sale among 150 drugstores. Each customer can buy only six pills per day.

In the central province of Hubei, the drug regulator says local pharmacies can allow each customer to purchase no more than three days’ worth of ibuprofen or paracetamol, the generic name of Tylenol, daily.

The rationing policies have drawn mixed reviews on Weibo, China’s version of Twitter. Some users called the measures “outrageous” but others said they could help to “prevent hoarding” of medicines.

China is one of the world’s top producers of pharmaceuticals and the raw materials used to manufacture medicines.

From the northernmost province of Heilongjiang to the southernmost island of Hainan, dozens of companies in major Chinese pharmaceutical hubs said this week they were “going all out” to expand production of fever and antiviral medicines.

In the southwestern province of Sichuan, the government announced emergency measures Monday authorizing payouts up to a maximum of one million yuan ($143,160) per company to enable them to increase production of Covid-related products.

“[We] support companies making antigen test kits or Covid drugs to work overtime for production, and will provide cash subsidies to employees from our provincial industrial development funds,” according to a notice published by Sichuan government, adding that the special subsidy would be valid until April 2023.

A major Chinese pharmaceutical company said this week that it expects the shortage of fever medicines to ease soon as manufacturers ramp up production.

“The current shortage should be alleviated within two months. With the intervention and regulation of the state, it may be brought forward,” Honz Pharmaceutical said in a statement.

The Haikou-based drug manufacturer said there was a “short-term” shortage of its fever and cold medicines mostly due to hoarding. But it has increased shipment volumes, and the shortage should be resolved quickly, the company added.

Those promises aren’t much comfort to Covid patients desperately looking for ways to ease their symptoms.

“In the past five days, I had many symptoms, but couldn’t buy any medication to treat sore throat, coughing or fever. None of the medicines are available,” Fairy Zang told CNN. Zang is a resident of the Chinese capital, which is currently experiencing its worst ever Covid outbreak.

“In the end I only bought a box for metronidazole for swollen gums,” she said, referring to a common antibiotic which is not effective against viruses. Zang said she was eventually able to source some ibuprofen through friends.

Tech giant Tencent announced this week that it had rolled out a program via its social messaging app Wechat allowing people to share surplus fever medicines. Users who need medicine can check boxes indicating their needs and their personal information, giving people nearby a chance to donate. 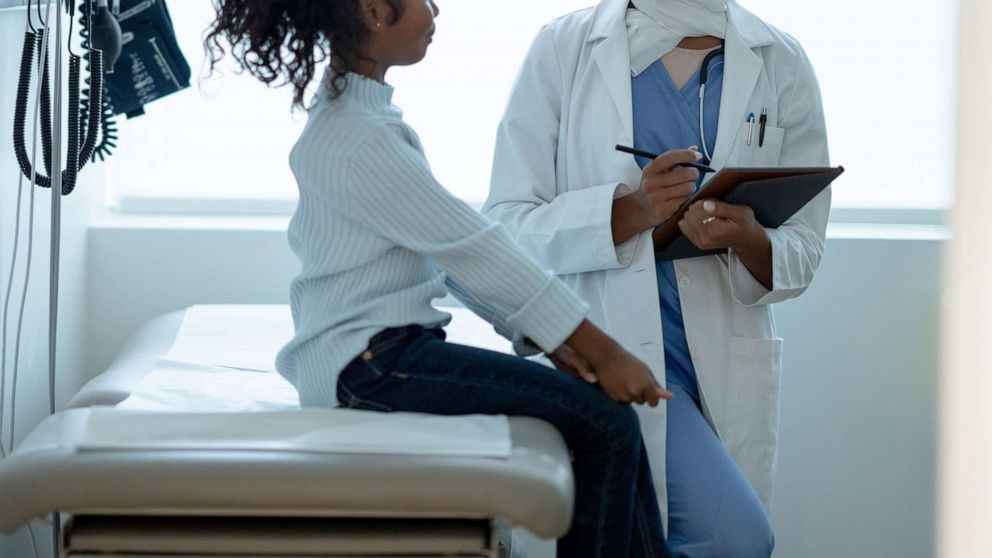 Previous post Should racism and discrimination be viewed as public health threats? A new study argues they should

Next post Latest Alzheimer’s drug needs to be cheaper than, watchdog says