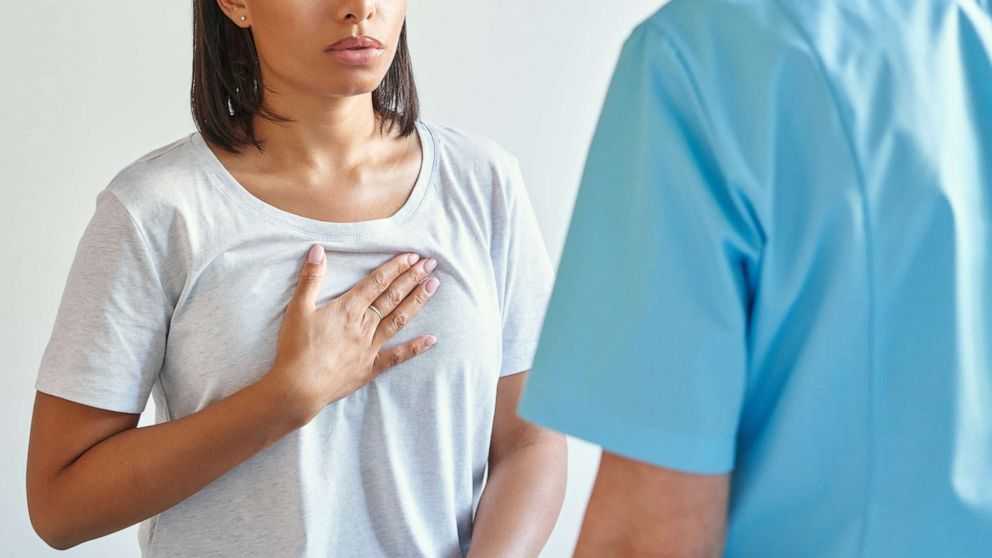 Doctors should ask patients with heart failure if they’re using any supplements, specific diets, or other types of complementary and alternative medicines to help manage potential benefits and risks, the American Heart Association said in a scientific statement published Thursday.

Research shows that about a third of people with heart failure use complementary and alternative medicines, a category that refers to non-traditional treatments used along with or instead of prescribed medications, to manage their conditions. However, most people don’t bring them up with their doctors, experts said.

“Many patients do not routinely report the use of alternative therapies to health care providers, and health care professionals do not routinely ask about or monitor dietary supplements,” Sheryl Chow, the chair of the AHA scientific statement writing committee and an associate professor at the Western University of Health Sciences in California, told ABC News.

That’s a concern because research shows that some alternative treatments can be risky for people with heart failure and may interact with prescribed medications. If providers don’t know what patients are using, they can’t address any potential risk or safety concerns, Chow said.

The AHA reviewed the published data from studies on the efficacy and safety of commonly used complementary and alternative medicines in patients with heart failure. Its scientific statement highlighted the ones that might be beneficial, might be harmful, and have mixed evidence. Fish oil has the strongest evidence of benefit and might help the heart pump better in people with heart failure, for example. Yoga and tai chi might help blood pressure, the study showed.

Other supplements can be riskier, according to researchers. For example, high doses of vitamin D could interact with some common heart failure medications like calcium channel blockers. Some research shows vitamin E is associated with an increased risk of hospitalization for heart failure.

“I think patients look at natural or naturally occurring substances as somehow being safer for them than taking a pharmacologic agent,” he told ABC News.

Providers who work with heart failure patients also may not realize that those patients are likely to use complementary or alternative therapies, Krasuski said. Doctors know that people with back pain or cancer tend to seek out alternatives, he says.

“In heart failure, we don’t often think about that,” he said.

Chow hopes the AHA statement helps close the awareness gaps around complementary and alternative medicine in heart failure patients, and gives both providers and patients an easy reference to turn to around the issue.

“Patients aren’t reporting when they use the therapies, but even if they are reporting it, what do providers do with that information?” Chow said. “In general, I feel like health care professionals don’t have great resources for their patients.”

That’s why Krasuski said he’s glad to see this type of statement from the AHA. Rather than dig through research to find information about a specific supplement a patient might be taking, he’ll be able to refer back to this document.

“It’s important to recognize that these are all approaches that patients take,” he said. “I think to improve their health, it’s important that we not only address traditional but also non-traditional types of therapy.”

Nicole Wetsman is an associate producer on the ABC News medical unit. She’s based in New York.

Previous post How to stay healthy: A decade-by-decade health check