Drinking black, green or oolong tea might have more benefits than a little energy boost — a certain amount could reduce risk of developing type 2 diabetes, new research has found.

Drinking at least four cups of any of these teas per day has been linked with a 17% lower risk of developing type 2 diabetes over an average period of 10 years, according to research published Saturday. The research, which hasn’t yet been published in a scientific journal, will be presented at the European Association for the Study of Diabetes Annual Meeting in Stockholm this week.

The relationship between drinking tea and type 2 diabetes risk has been previously studied, but results have been inconsistent, said Xiaying Li, the research’s first author and a postgraduate student at the Wuhan University of Science and Technology in China.

“Our study showed that the association between tea consumption and (type 2 diabetes) depended on the amount of tea consumed. Only sufficient tea consumption can show clinical effects,” said Li via email. “Based on our findings, I would advise the public to consume more tea in their daily lives, if appropriate.”

The abstract authors first studied 5,199 adults with no history of type 2 diabetes who had participated in the China Health and Nutrition Survey (CHNS). The CHNS is a prospective study examining the economics, sociological issues and health of residents from nine Chinese provinces. They were recruited in 1997 and followed until 2009. At the beginning of the study, participants provided information about lifestyle factors such as food and drink habits, exercise, smoking and alcohol consumption.

Initially, researchers found that tea drinkers and non-drinkers in their study had a similar risk of getting type 2 diabetes.

But when researchers decided to look into whether the amount consumed among tea drinkers made a difference by undertaking a systematic review of 19 cohort studies involving more than 1 million adults from eight countries, the results were different — the more cups of green, oolong or black tea participants drank daily, the lower their risk of developing type 2 diabetes was. The measures tracked across these studies were whether participants drank less than one cup of tea per day, one to three cups per day, or four or more.)

The authors cautioned that their research doesn’t prove that drinking tea reduced type 2 diabetes risk, but does suggest tea-drinking likely contributes, according to a news release. They also noted that they relied on participants’ own assessments of their tea consumption and couldn’t rule out the possibility that unmeasured lifestyle and physiological factors could have affected the results.

Experts who weren’t involved in the research have agreed with the authors’ acknowledgment of the current research’s shortcomings.

“It could be that people who drink more tea avoid or less often drink more harmful sugary drinks or equivalent, or that they have other health behaviors that lead them to have lower risks of type 2 diabetes,” Naveed Sattar, a professor of metabolic medicine at the University of Glasgow, said in a statement.

“The findings need to be taken with a very large pinch of salt (or cup of tea),” Kevin McConway, an emeritus professor of applied statistics at The Open University in the United Kingdom, said in a statement. “The trouble with meta-analysis findings is that the devil is always in the detail, and we don’t have the detail. Which studies were included? What was their quality? Which people, from which countries, were studied?”

More research needs to be done to determine exactly how green, black or oolong tea — and the amount consumed — could affect type 2 diabetes risk, Li said in a news release.

Polyphenols are substances found in many plants and give some flowers, fruits and vegetables their color, according to the National Cancer Institute. Polyphenols have antioxidant properties, which can help prevent or delay cell damage in the body. Bioactive substances are nutrients or non-nutrients in foods that affect how the body functions.

The take-home message is that lifestyle choices are important for managing type 2 diabetes risk, Duane Mellor, a registered dietitian and senior teaching fellow at Aston University in Birmingham in the United Kingdom, said in a statement. Mellor was not involved in the research.

In addition to keeping your tea kettle boiling, regular exercise, eating enough fruits, vegetables and grains and using alternative sweeteners have also been associated with both a lower risk of developing type 2 diabetes or with better managing the disease.

* Send us a news tip Previous post What’s the ‘longevity’ diet, and will it really make you live longer? 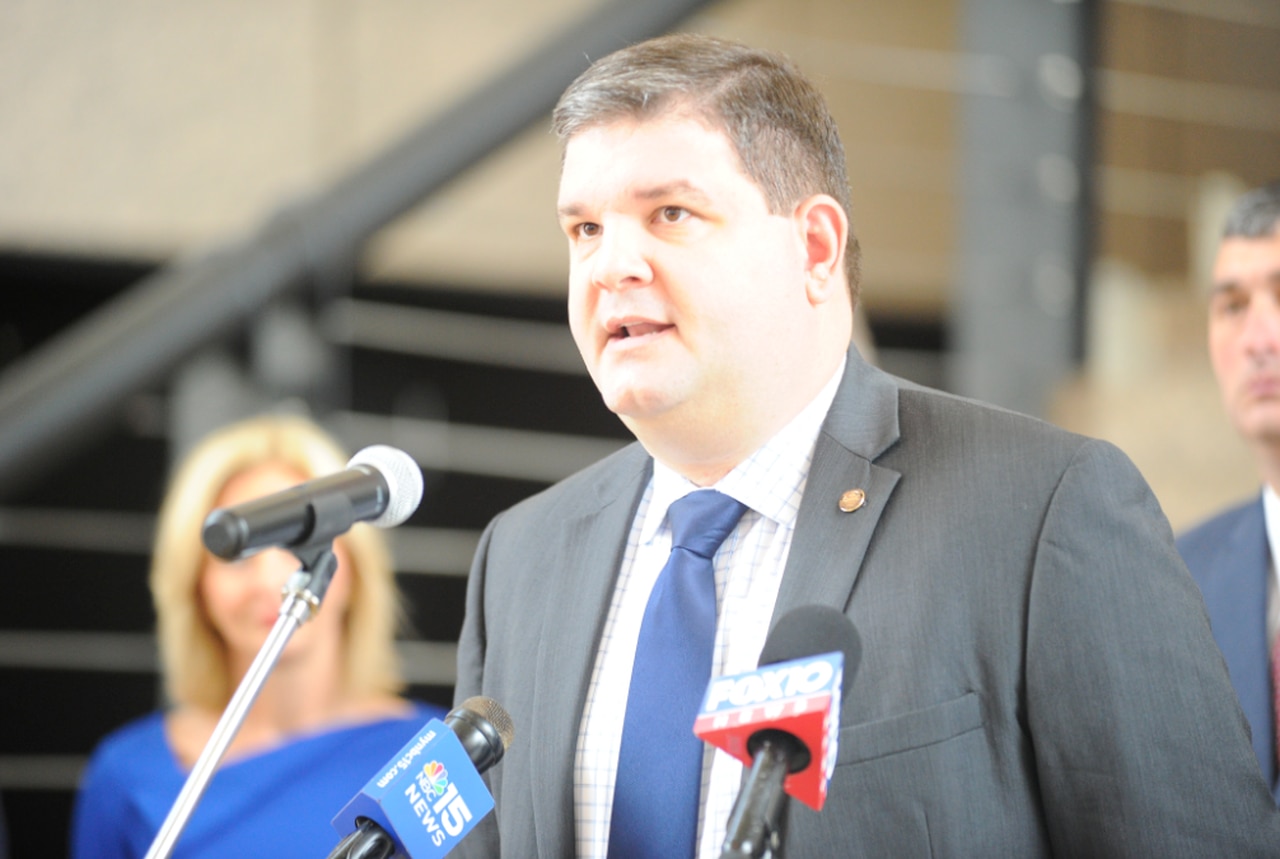