European drug regulators have approved AstraZeneca and Merck & Co.’s Lynparza for patients newly diagnosed with advanced prostate cancer, days after the Food and Drug Administration delayed a decision on the same use.

The European Commission on Wednesday cleared a regimen of Lynparza, hormone therapy and steroids for adults with metastatic castration-resistant prostate cancer and who aren’t eligible for chemotherapy. Lynparza is already marketed in Europe, as well as the U.S., for later-line use. The new approval allows it to be used earlier, broadening its market.

In clearing Lynparza, Europe is moving ahead of the U.S. The FDA last week deferred a decision on approval by three months to “provide further time for a full review” of the data underlying the application, AstraZeneca said in a statement at the time. In November, the main drug review office of the European Medicines Agency recommended approval based on the same data.

The divergence comes as the FDA appears to be intensifying scrutiny of medicines like Lynparza, which are known as PARP inhibitors and target an enzyme that’s used to repair DNA.

Multiple PARP blockers have reached market for ovarian, breast, pancreatic and prostate tumors. They’re often used as “maintenance” therapies — meant to slow the return of cancer when a tumor is surgically removed or wiped out by other medicines — but have started working their way into earlier lines of care. Lynparza has been the best seller of the group, earning $2.3 billion for AstraZeneca last year and nearly $1 billion for Merck.

But in recent months, studies have shown PARP inhibitors don’t help certain heavily pretreated ovarian cancer patients live longer and, in some cases, may put some at a higher risk of death.

Since June, AstraZeneca and Merck, GSK and Clovis Oncology have each withdrawn their drugs in certain ovarian cancer indications in the U.S. Lynparza, for instance, is no longer used in patients with so-called BRCA mutations and whose cancers have progressed after three rounds of chemotherapy. Clovis’ Rubraca was pulled from the market in similar patients who’d received two lines of chemo, and GSK’s Zejula was also withdrawn from certain second-line use.

Against this backdrop, the FDA’s review extension for AstraZeneca and Merck’s latest application in prostate cancer has drawn more attention. The companies’ submission is based on a Phase 3 study in which a Lynparza-based regimen held tumors in check, regardless of patients’ underlying genetics, longer than a combination of hormone therapy and steroids.

The results, published in The New England Journal of Medicine last year, also showed a 34% reduction in the risk of disease progression or death. But AstraZeneca and Merck haven’t yet proven the drug regimen extended patients’ lives.

“Given some of the emerging concerns for the PARP inhibitor class, we think it is possible the FDA asked [AstraZeneca] for more information” on survival data and trends, Berens wrote in a client note last week, adding the FDA may be concerned about the risk/benefit profile of PARPs in certain patient subgroups.

AstraZenenca and Merck have said they’ll “continue to work with the FDA to facilitate completion” of the review. 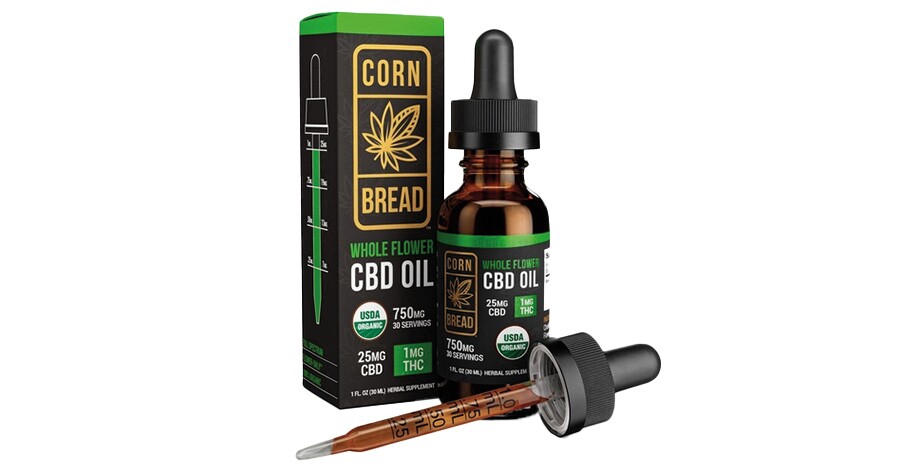 Previous post The Best CBD Oil for Anxiety, Stress, and Depression in 2022 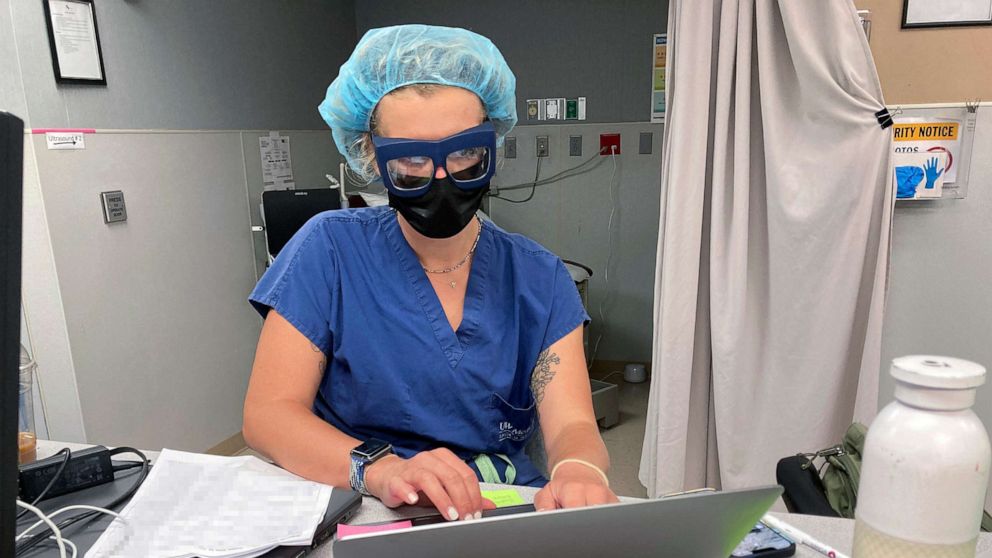