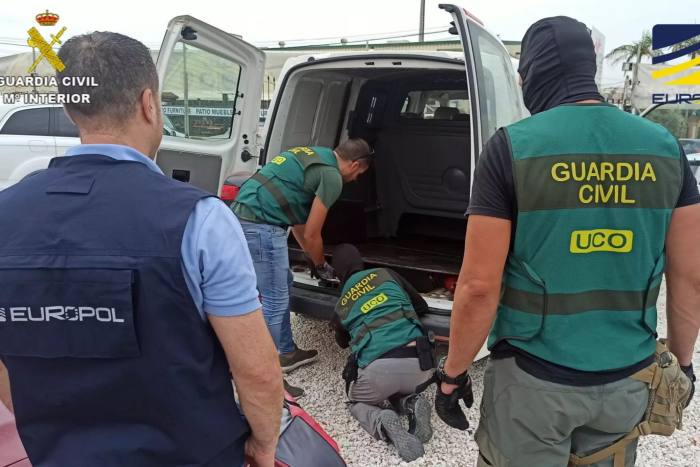 Daniel Kinahan, one of the world’s most wanted drug lords, was already feeling the heat as this year began — and not from the sun beating down on his luxury residence on Dubai’s exclusive Palm Jumeirah.

Two of the Irishman’s partners in the “super cartel” that Europol accuses of controlling a third of Europe’s cocaine trade were behind bars, along with the top UK-based lieutenant in his drugs empire that Irish police estimate is worth €1bn.

Kinahan, who cultivated ties to professional boxing alongside his illicit operations, was reportedly sleeping in different locations each night in an effort to avoid detection, but things were about to get much worse.

By April, Kinahan, his father and brother were sanctioned by the US, and the United Arab Emirates froze their assets. In September, his alleged key money launderer was busted in Spain. Two months later, another “super cartel” associate was arrested in Dubai and 48 others were detained in raids across Europe and the UAE that Europol said had “taken down” that crime syndicate.

For Kinahan, 45, the biggest European kingpin still at large, who inherited the cartel from his father and transformed it into a source of “mind-boggling finance”, 2023 could be the year when the net finally closes in, said Séamus Boland, Ireland’s top police officer fighting organised crime.

“I would be satisfied that 2023 . . . will advance matters significantly,” the detective chief superintendent, who heads the Garda National Drugs and Organised Crime Bureau, told the Financial Times, vowing to “pursue the group until the group no longer exists”.

Others put it more bluntly. “The endgame for the Kinahans is coming into sight,” said Anna Sergi, a criminology professor at the University of Essex.

Ireland appears an unlikely place to spawn a major cartel in the crosshairs of global law enforcement, but the Kinahans exploited its location as a link in international drug supply chains and built partnerships.

It began with the family patriarch Christy, dubbed the “Dapper Don”. With a mind as sharp as his suits, and a middle-class accent that set him apart from others in Dublin’s criminal underworld, Christy moved into trafficking heroin in the 1980s.

A prison stint gave Christy a leg up: he studied languages and met a key associate, with whom he went on to muscle in on the drugs trade in Amsterdam. He relocated to Spain’s Costa del Sol in about 2000, forging alliances with Latin American producers and European cartel bosses.

Yet it was not until 2010, in part due to a Spanish-led swoop dubbed Operation Shovel, that the full scale of the Kinahan empire — now run by son Daniel — became clear.

Operation Shovel proved a failure, with prosecutors unable to make a watertight case. Daniel Kinahan has never been convicted of any offence relating to his activities. But it showed the clan was flourishing, and by now had established ties with boxing through its MGM gym, just one of the businesses through which the Kinahans laundered drugs cash, police say.

Through the boxing venture, later rebranded MTK, Daniel advised Tyson Fury, according to the British former heavyweight champion. Fury, who is not linked to any cartel activity, has since insisted Kinahan’s interests are “none of my concern”.

A botched assassination at a boxing weigh-in at a Dublin hotel in 2016 accelerated a gangland feud with a rival clan and prompted a switch to Dubai, where Christy was already based. Attendees at Kinahan’s lavish wedding at the Burj al Arab hotel in 2017 included a host of international drug barons, including Dutch-Chilean Ricardo Riquelme Vega, Morocco-born Ridouan Taghi, Raffaele Imperiale and Edin Gačanin.

But one by one they have fallen: Riquelme in 2017; Taghi in 2019; Imperiale in 2021 and Gačanin, a Balkan crime boss captured last month as part of the Operation Desert Light raids by US, Spanish, French, Belgian, Dutch and UAE law enforcement that led to 49 arrests in all.

Imperiale, an alleged boss of Italy’s Camorra mafia who was extradited from Dubai to Italy in 2022, had since turned state’s evidence and experts say he will have plenty of dirt to dish.

But Sheelagh Brady, a former Irish police officer who co-founded security-focused SAR Consultancy, said it was not yet curtains for the Kinahans.

“The noose is getting tighter, but not to the extent that I would have liked to see,” she said. “I still think there are locations that keep them relatively safe and people that want to work with them.”

Still, there have been significant blows to their operation, notably the 2019 arrest of UK-based Thomas “Bomber” Kavanagh, considered Kinahan’s second-in-command, and the September capture of Kinahan’s alleged enforcer Johnny Morrissey, accused of running one of Europe’s biggest laundering networks.

Police say Morrissey used a sham vodka brand, Nero, to give the illusion of a successful business, as well as the centuries-old “Hawala” underground banking system, which leaves no paper trail, to process up to €350,000 a day of dirty funds.

“He [Kinahan] is the last man standing. Imperiale is a pentito [state’s witness], Morrissey is looking at a massive sentence in Spain and there’s only one way out: to talk,” said Nicola Tallant, investigations editor at Ireland’s Sunday World newspaper and author of Clash of the Clans, a book on the Kinahan cartel and its gangland connections.

The sanctions imposed in April by the US Treasury on the family and several associates, plus the $5mn bounties placed on the three Kinahans’ heads, have made them a “liability” in underworld circles, said Roy McComb, a former deputy director of the UK’s National Crime Agency, adding the cartel were “friendless, stateless, wanted around the world”.

Gone are the days when Kinahan could slip into Dublin for a funeral or a boxing event. The cartel boss has not been seen in public since April and a podcast that was due to air in March, in which Kinahan claimed he was misrepresented by the media, according to a teaser, was pulled for legal reasons.

“The Kinahans are poison now . . . with all this international attention on them,” said Sergi at the University of Essex. And in the cut-throat world of international drugs, where one clan’s downfall is another’s opportunity, “are they really offering something no one else can?” 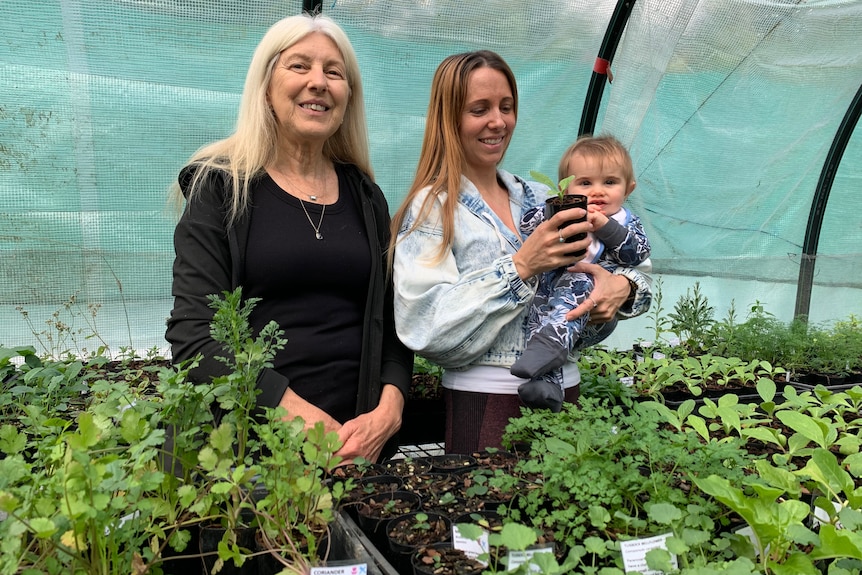 Next post Can’t find children’s Tylenol or Advil at stores? Here’s why and what you can do instead