“We are sad to inform you that our incredible, fierce and loving mother has passed away after a battle with cancer, only recently discovered,” Alley’s children True and Lillie Parker wrote in a statement shared to Alley’s Twitter account Monday night. “She was surrounded by her closest family and fought with great strength, leaving us with a certainty of her never-ending joy of living and whatever adventures lie ahead. As iconic as she was on screen, she was an even more amazing mother and grandmother.”

At age 71, Alley was in the age demographic — ages 45 to 75 — when colon cancer is most likely to occur, CDC data shows. 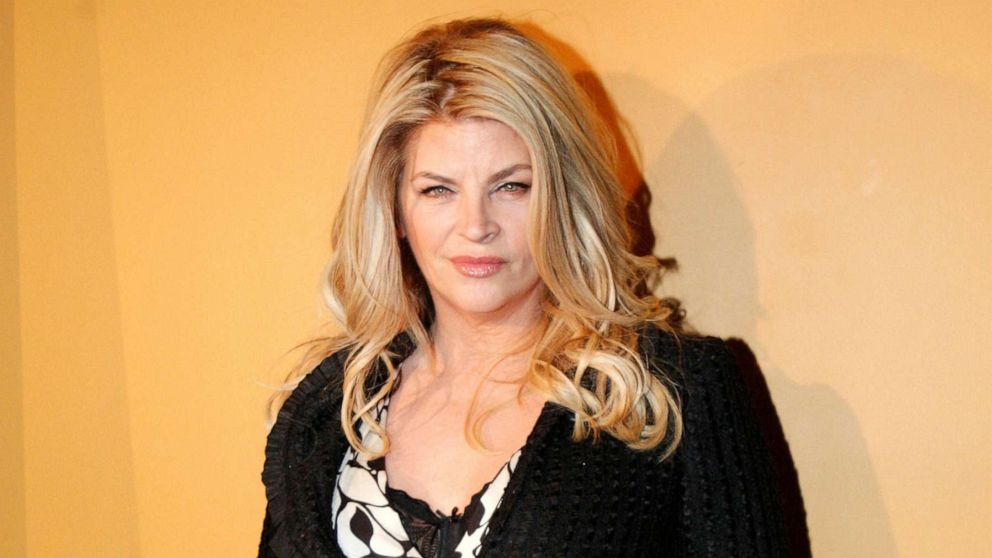 Kirstie Alley poses for photographers at the premiere of “The Runaways” in New York City, March 17, 2010.

It is not known exactly when Alley was diagnosed with colon cancer, or what stage she was in or what treatment she received. Her family said only that her cancer was “recently discovered.”

While colon cancer does have signs and symptoms, they often may not show until the disease is in its later stages, according to ABC News chief medical correspondent Dr. Jennifer Ashton.

“The key thing is that in early stages of colon cancer, there can be no symptoms or someone could be asymptomatic,” Ashton said Wednesday on “Good Morning America.” “When you get to more advanced stages, there can be signs and symptoms like abdominal pain, unexplained weight loss, blood in stool or anemia that is detected, but those are the signs typically when you’re talking about metastatic or later stages.”

Risk factors for colon cancer include everything from family history and certain genetic mutations to lifestyle factors like obesity, inactivity, smoking and alcohol to excess, and a diet low in fiber, fruits and vegetables, according to Ashton.

“It’s typically not one thing,” she said of the risk factors.

Researchers from University of Colorado School of Medicine found that young patients under 40 years old have had the highest increase in rates of new late-stage colon cancer cases diagnosed, meaning the cancer has already spread at the time of diagnosis. In particular, subgroups of non-Hispanic Black and Hispanic participants had the highest increases.

The United States Preventive Services Task Force, the leading organization on preventative medicine, recently changed the guidelines to start screening for colon cancer to age 45, down from 50, in light of the trends of increasing cases of colon cancer in younger people.

The most commonly known test, a colonoscopy, requires a doctor to use a flexible tube with a camera at the end to directly look at your colon and rectum. Flexible sigmoidoscopy can also be done where only the lower third of the colon and rectum is examined. During both tests, suspicious areas can be biopsied and removed if necessary.

A “virtual colonoscopy” uses a CT scan to take images of your colon and rectum. All these tests require a bowel prep to allow for good visualization.

Stool-based tests include three blood tests that look for hidden blood, antibodies or abnormal DNA in the stool, all indicative of cancer or polyp cells. If a test other than a colonoscopy is performed and turns up abnormal results, it should be followed up with a colonoscopy.

While a colonoscopy can be a daunting test for some due to the prep work involved — including drinking a prescription laxative drink — Ashton said there are steps people can take to make it easier.

“The first thing I tell my patients is you have anesthesia. You are asleep. You will feel no discomfort, no embarrassment,” said Ashton. “But the key thing for the prep … I say start two days before with a clear liquid diet.”

Some examples of liquids to consume include ginger ale, clear chicken broth, Jell-O and coconut water, according to Ashton.

“That will make the day before [the colonoscopy] much easier,” said Ashton. “And it will make the job of a gastroenterologist easier because they’ll be able to get a better visualization.”