The undercover drug operation, which began in April, was jointly spearheaded by the Washington County Sheriff’s Office and Ocmulgee Drug Task Force, which is headquartered in Milledgeville.

The investigation, which remains ongoing and is expected to yield additional arrests, focused on street-level drug sales in Sandersville, Tennille, Davisboro and Harrison, according to Washington County Sheriff Joel Cochran.

“This is an active investigation and it doesn’t stop today,” Cochran told The Union-Recorder during an interview at the Washington County Sheriff’s Office on Tuesday morning. “There will definitely be more arrests as a result of this ongoing investigation.”

Mike Wolfe, assistant commander of the Ocmulgee Drug Task Force, headed up field operations and oversaw the arrests made Tuesday. He was assisted by Wesley Nunn, who serves as commander of the drug task force that assists area law enforcement agencies in drug investigations.

“We’ve been very blessed to have a number of statewide partners to help us in this investigation, as well as in past investigations,” Cochran said. “They don’t have jurisdictional lines. We actually managed to team up with state and federal agencies in this particular case. The cooperate effort between all local, state and federal law enforcement agencies made this day possible.”

The sheriff said he would like nothing better than to make an announcement that the latest drug arrests would rid illegal drugs from the streets of Washington County.

“But that’s a fairy tale,” Cochran said. “I do believe it’s going to put a dent in the availability of drugs in Washington County. We will continue to do what we can to rid illegal drugs from our county. This case has brought us positive results and helped us get these culprits off the streets.”

Cochran said he looks forward to seeing justice carried out now that these individuals have been taken into custody.

“We’ve spent a lot of time, effort and resources in investigating the people involved in this case,” Cochran said.

One of the first arrest made Tuesday came shortly after daybreak.

Authorities went to a residence off Ga. Highway 242 in Sandersville, where they arrested a female suspect.

From that time on until 11 a.m., suspects were taken to the Washington County Sheriff’s Office in Sandersville and jailed.

After being booked and processed on drug-related charges, each suspect was interviewed by law enforcement officers.

Several of the arrests made Tuesday stemmed from drug charges.

Authorities released the names of the following people as suspects in the latest drug investigation in Washington County. They include: 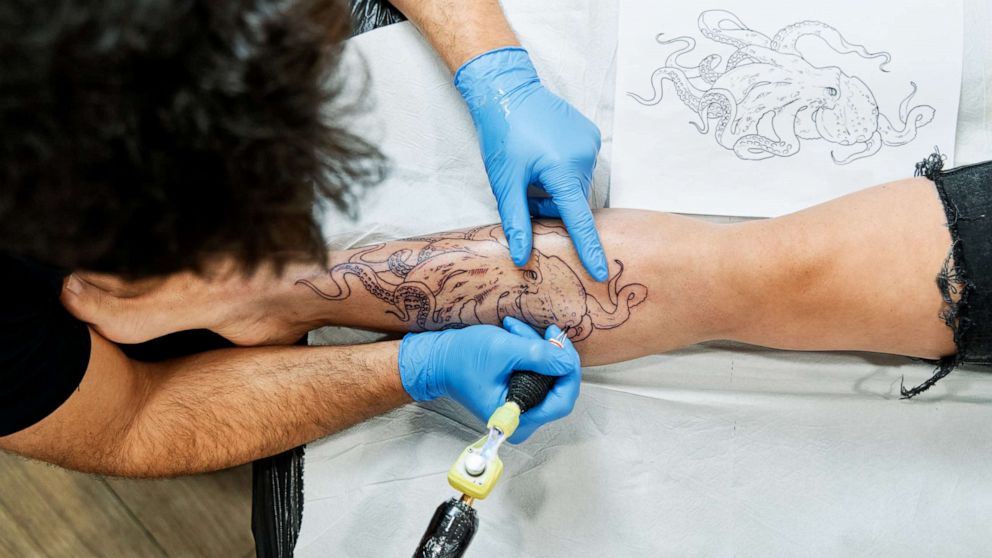 Bobby Green was scheduled to fight Jim Miller at UFC 276 in July, but was pulled from the contest for...

Business Plan
We use cookies on our website to give you the most relevant experience by remembering your preferences and repeat visits. By clicking “Accept All”, you consent to the use of ALL the cookies. However, you may visit "Cookie Settings" to provide a controlled consent.
Cookie SettingsAccept All
Manage consent