BANGKOK — Thailand on Tuesday moved one step closer toward being the first Asian nation to decriminalize marijuana, after its health minister signed a measure officially dropping cannabis from a list of controlled drugs.

The delisting will mean all parts of cannabis, including flowers and seeds, are allowed to be used in Thailand. However, extracted content will remain illegal if it contains more than 0.2% of the psychoactive ingredient that produces a “high” — tetrahydrocannabinol, or THC.

At a signing ceremony, Public Health Minister Anutin Charnvirakul said he hoped to set out a “new history for cannabis” in Thailand and remove the stigma around it.

“Cannabis actually has plenty of medical benefits, not different from other herbs, and we are trying our best to make the Thai people enjoy both medical and economic benefits from it,” Anutin said Tuesday.

Production, sale and possession of cannabis will remain partially regulated, however, meaning recreational use of marijuana is not yet legal. The ministry’s stated policy is to promote the use of cannabis for medicinal purposes and build an industry around derived products.

Thailand in 2020 became the first Asian nation to allow the production and use of cannabis for medicinal purposes, under tight controls. Anutin’s Bhumjai Thai Party, a major partner in the current coalition government, campaigned in the previous year’s election for the legalization of cannabis production to aid farmers.

The delisting will take effect 120 days after its publication in the government gazette. In the period ahead of it becoming effective, the ministry will seek to have a bill on cannabis approved by Parliament to clarify several legal points.

The proposed Cannabis Act would allow only patients whose diseases can be eased with marijuana, such as cancer and depression, to grow the plants at home, said Tonnam Niyamapar, a member of The Alliance of Citizens’ Cannabis Association, a lobbying group.

He said that the act would also allow people to smoke marijuana for medicinal purposes. Flowers of the plant had been on the list of controlled drugs, so until now cannabis oil had been permitted only for treatments.

The ministry’s list of controlled drugs regulates a number of substances — from heroine, which is banned, to prescription and over-the counter medicine.

Tonnam questioned why Thailand cannot legalize cannabis for recreational use, in the same legally-controlled manner it does with cigarettes and alcoholic beverages.

“I hope Thailand will finally liberalize cannabis for both medical and recreational use like the United States or Canada,” he said. “But I understand that it will take more years to make that happen.” 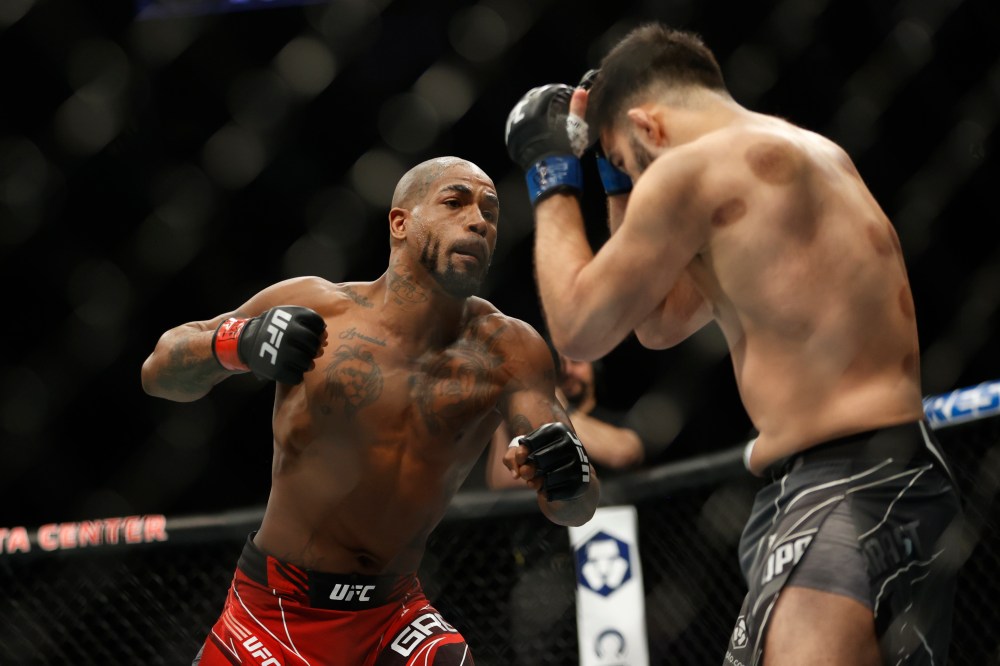