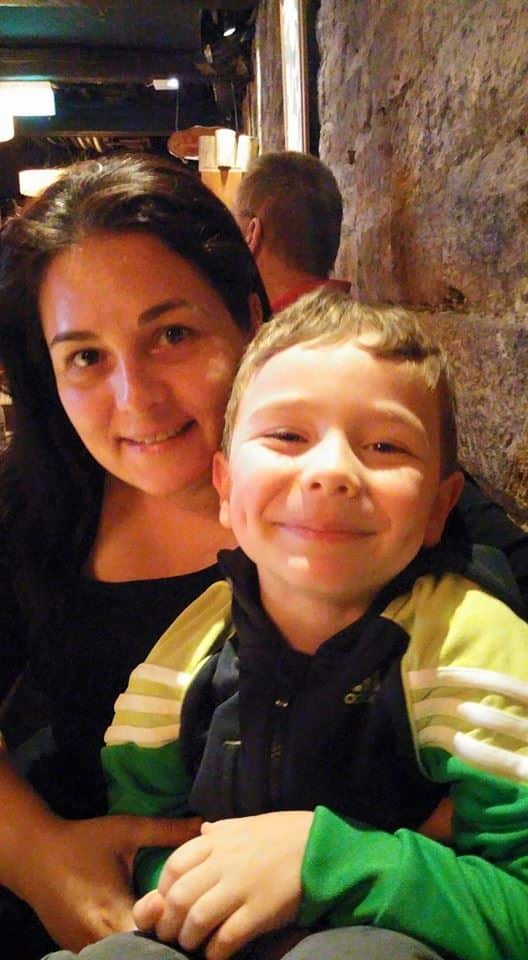 nikholas
Australians are among the highest users of traditional and natural medicines. But GPs and the mainstream healthcare system often don’t recognise them. Insight asks patients and doctors: Should natural medicines be accepted into the mainstream, and can the two coexist? Watch, Tuesday, September 13 at 8:30pm on SBS or .
When western medicine wasn’t able to treat her lingering fatigue and dizziness, Chi Nguyen decided to see a naturopath. But she left the consultation untreated, unhappy, and shaken.
“I came in with an open mind…[but] within just a few minutes, I was freaking out and wanted to leave as soon as I could,” she told Insight’s Kumi Taguchi.
Nguyen said the naturopath took a blood sample from her through a finger prick and looked at it on a microscope slide. He also put some blood samples into tubes for testing on-site.
“The handling of all of that was completely atrocious,” she explained. “No cleanliness, no hygiene, no aseptic technique.
“I was literally having thoughts of … I’d be lucky if I don’t get an STD from this clinic.”
After analysing Nguyen’s bloods, the naturopath began to explain her results. But Nguyen, who works as a pharmacist, knew something wasn’t quite right.
“He said I didn’t…have any cancer biomarkers. And I’m thinking, ‘Well, there’s thousands of biomarkers, and which ones did you test?’” she said. “I could tell that someone without a kind of medical background might be fooled by what he’s saying.”
Eventually, the naturopath recommended some herbal medicines. Although she knew from her pharmacy training they would do very little, Nguyen said she paid hundreds of dollars for the combined consult and herbs so she could leave as soon as possible.

“Even when paying, I didn’t question it, I was still in fight or flight mode,” she said. “So I just paid and left.”

The need for traditional medicine regulation

Public health researcher at Southern Cross University, Professor Jon Wardle, said stories like these highlight the need for traditional medicine professions, like naturopathy, to be registered and regulated at a federal level.
“There’s no training (or) minimum standards required to call yourself a naturopath,” the former naturopath and nurse said, adding that without a regulatory body it’s difficult for consumers to find a trustworthy practitioner.
“(Without regulation) the potential benefits get minimised, and the potential harms get maximised.”
Australians are among some of the highest consumers of traditional and natural medicines in the world, with surveys suggesting up to 70 per cent of the population are using medicines from fields like traditional Chinese medicine, naturopathy, and Ayurveda – or traditional Indian medicine.
However, only practitioners from one of those fields – traditional Chinese medicine – are registered with the Australian Health Practitioner Regulation Agency.

Despite our high usage rates, Professor Wardle said Australia’s medical system stands in stark contrast to countries like the US, Switzerland, Brazil and Indonesia where conventional, western medicine is able to work hand-in-hand with traditional practices under an “integrative” model.

Athena with her son Callum, pictured when he was younger.

Athena Field and her husband struggled for seven years to conceive, despite using clinical fertility treatments like IVF. She says she wishes her GP had taken a more integrative approach to her infertility.
Instead, it was a chance TV segment that prompted her to reach out to a traditional Chinese medicine practitioner who prescribed Field a series of herbal remedies.
“For me, it was a miracle,” she said. “The first month, I fell pregnant on the herbs.”
Sadly, her first pregnancy in seven years resulted in a miscarriage after just six weeks. But despite the sadness, Field said it gave her and her husband hope that the herbs were working.
After re-starting the Chinese herbs, Field fell pregnant again and this time carried her baby boy, Callum, to term.
“My son is now nearly 13 years old,” she said. “His name in Gaelic tradition, it means: ‘the dove; the harbinger of hope’.”
Field said the years she spent using conventional fertility treatment left her emotionally and physically exhausted. And while she wishes she had found Chinese herbs sooner, if she could go back in time, she wouldn’t do anything differently.

“I look at it as, that particular night, sperm and egg … produced Callum. So, I wouldn’t change a thing.”

Next post What is rainbow fentanyl? Colorful pills drive new warnings about deadliest drug in the US

Women
We use cookies on our website to give you the most relevant experience by remembering your preferences and repeat visits. By clicking “Accept All”, you consent to the use of ALL the cookies. However, you may visit "Cookie Settings" to provide a controlled consent.
Cookie SettingsAccept All
Manage consent